Sit down and charge up!

Emergency Power Podcast is a mostly wholesome, always exciting actual-play podcast set in the Starfinder universe. Join Scrif, Pons, and NR-5E as they adventure through a homebrew science-fantasy adventure written by GM Adam Damas.New episodes every other Wednesday! 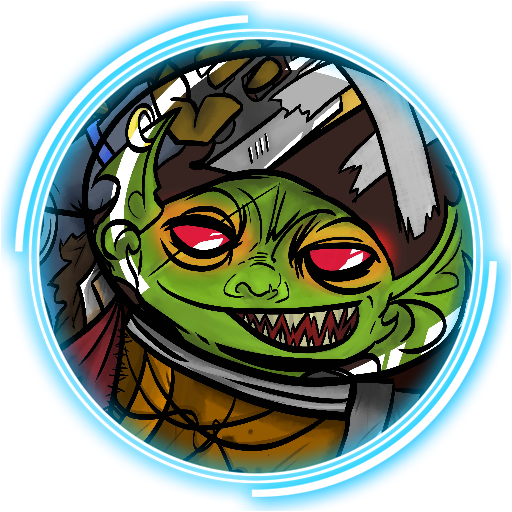 Adam has crafted stories while drifting off to sleep every night since he was just a young lad. When he and his friend, Jeff, got together at the gaming table, he finally found an outlet for all the settings, plotlines, and situations he had accumulated over the years. This gave him the opportunity to create a reality others could bask in, while learning and improving through the experiences and choices they make.From Exodus and the Hero System to D&D 5th Edition, Starfinder, and LARP, the games he took part in produced many exciting twists and turns. For over a decade these types of stories and the relationships they built have shaped his life and given flight to his dreams.As a storyteller, Adam continues to explore and reach for new heights of imagination and expression. You can often find him bent over a keyboard, on an endless quest to add that one detail into his world and narratives that will ignite his players’ imaginations -- just as they so often do for him.You can also find Adam on Horizons Unknown by Hex Grid Heroes, or Heart Town Hunters by ManaPot Studios.Adam is the GM. Jeff got into tabletop RPGs alongside GM Adam, starting with the post-apocalyptic d20 system Exodus. Throughout his 12 years of tabletop gaming, Jeff has GMed (and sometimes played in) many campaigns drawn from a variety of sources, most notably HERO, Fate Core, Mutants & Masterminds, Mouse Guard, and now Starfinder.Along the way, Jeff spent several years participating in two southern California LARPs: Dying Kingdoms and Twin Mask. When not taking part in tabletop sessions, he spends most of his time playing indie PC games, watching kung fu films, and checking out new local restaurants.You can also find Jeff on Horizons Unknown by Hex Grid Heroes, Pathways Unnatural podcast, and a guest appearance on ManaPot Studios' "Book of Bretheda".Jeff plays Scrif Dovetail, the Ysoki Mechanic and inventor down on his luck. 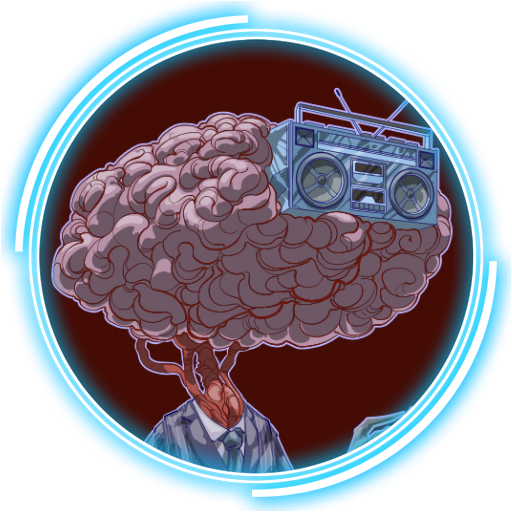 Friend and former coworker GM Adam introduced Cooper to RPGs in 2018 with a D&D 5e homebrew campaign. The project brought work friends together on a weekly basis, only slowing when players ran their own modules. After finishing his own 5e homebrew campaign, Cooper found himself thrown into space with the goal of mastering the newer Starfinder system.Outside the podcast, Cooper works as a competitive gymnastics coach and facility manager in California. A former gymnast himself, he struggled to communicate with others after leaving the competitive scene at age 18. Through coaching and roleplaying, he continues to improve with the goal of better helping those around him. He aspires to shape elite level athletes and dominate the sport one day. In his leisure time, Cooper also enjoys cartoons, anime, golfing, paintball, and airsoft. During the competitive season he also likes to search for restaurants, ice cream parlours and tea shops throughout the California coast.Cooper plays Pons Nerian, the young Contemplative Mystic who views reality with a naive optimism. 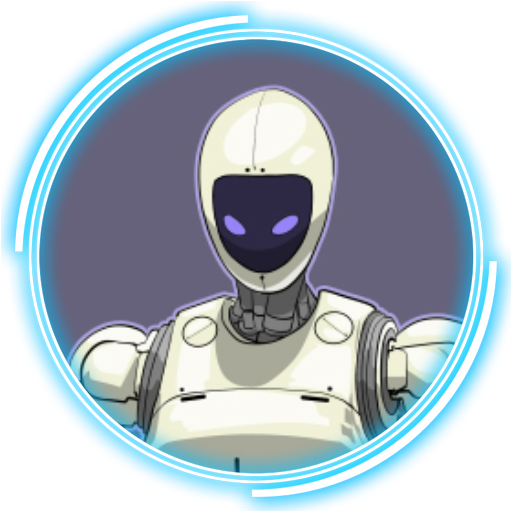 Richard Moore started gaming in 1991 at the age of 9 with the “New, Easy to Learn Dungeons & Dragons” boxed set and hasn’t stopped since, despite his players’ regular pleas for mercy. He has worked as an in-house editor at third-party roleplaying game publisher Jon Brazer Enterprises since 2011, as well as written game supplements for other publishers as a freelancer.A lifelong native of North Carolina, Richard’s professional background includes work in the fields of real estate, internet marketing, and structural engineering. Among his many design credits with JBE, he is the lead designer of Reign of Ruin, a mid-level fantasy adventure module available for four different game systems, and lead developer of The Gilded Gauntlet, a high-level dungeon deathtrap designed for compatibility with the first edition of the Pathfinder Roleplaying Game.When he's not in the word mines or attending to the needs of his house tigers Brandy and Cognac, Richard can be found walking his neighborhood in North Raleigh, swimming and kayaking at Falls Lake, or playing games and sipping whiskey with his partner and friends.Richard plays NR-5E, Sentient Robotic Organism Operative and Bodyguard seeking to recover his erased memory. 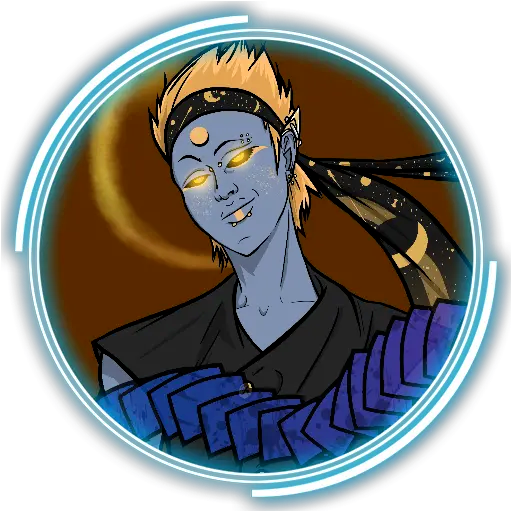 Kay exploded into the TTRPG space during the COVID pandemic as a journalist, performer, and gamemaster. They have interviewed the cast of Critical Role, performed in one-shots and short campaigns with notable performers such as Gabe Hicks, Critical Bard, Carlos Cisco, and Brian Gray, and raised more than $15,000 for charity. While they are most experienced with D&D 5E, they have dabbled in a number of systems, including Pathfinder, Mothership, Vampire: The Masquerade, Urban Shadows, and more. They also host The Chaotic Wholesome Talk Show, a weekly TTRPG livestreamed telecast on Twitch, which covers the how-to's of creating and playing in TTRPGs, including tools, tips, indies, intersectionality, and even the occasional hot take.Kay is an award-winning Community Manager who has spoken at numerous conventions, including San Diego Comic-Con, Anime Expo, Wondercon, and more. Their sordid career includes employment with DeviantArt, Red Bull Gaming, Gaming Trend, and Avalanche Studios Group. When not in front of the camera, Kay makes dice, argues with their two cats, works on their nearly complete living shiny Pokédex, and designs TTRPG modules to run and add to their upcoming sourcebook.Kay plays Sol, the dazzling but secretive Solarian cosmic wanderer.

Marc was introduced to roleplaying games in 2013 by a friend, starting with the first edition of Pathfinder. Although he had a fantastic time with that game, he had a greater interest in science fiction than fantasy. Thankfully the release of Starfinder was not far off, and Marc has been GMing Starfinder ever since its release.Shortly after moving to Japan in 2018, Marc was asked to join the RPG Twitch Channel ManaPot Studios as a Channel Captain. He wrote, produced, and hosted the Starfinder show Tales from the Pact Worlds for over two years, as well as the short-lived podcast of the same name. For the past few months, Marc has been focused on his personal Twitch channel as well as planning future projects to bring to ManaPot Studios.Marc plays Brandon Masters, the smooth-talking Human con man with a heart of gold.
Marc also plays Koto, the multiverse traveling Strix resistance fighter.

We recommend starting with one of these episodes.

We recommend starting with one of these episodes.